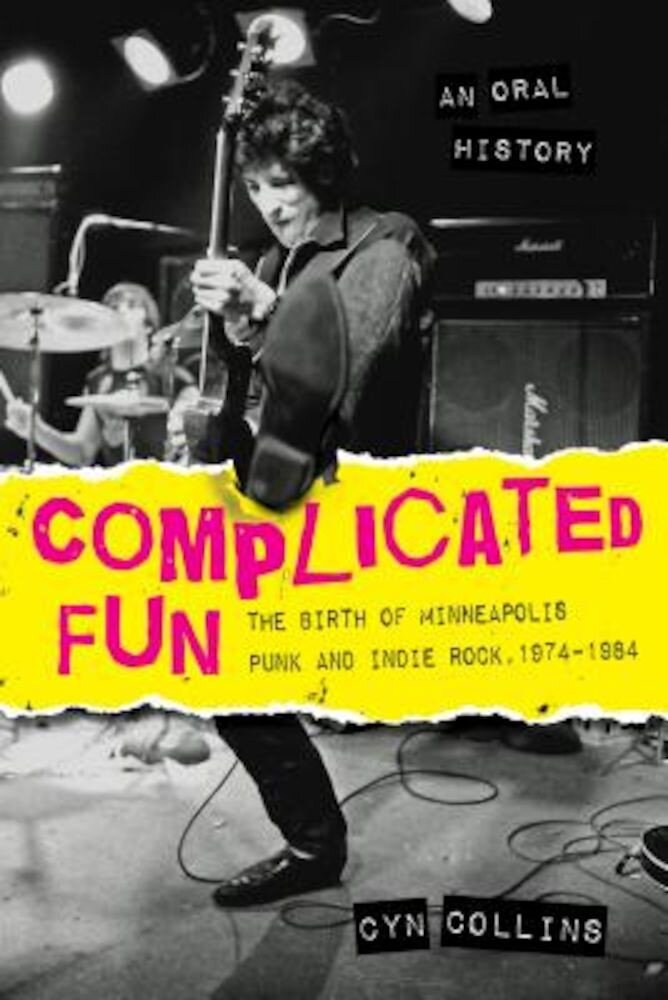 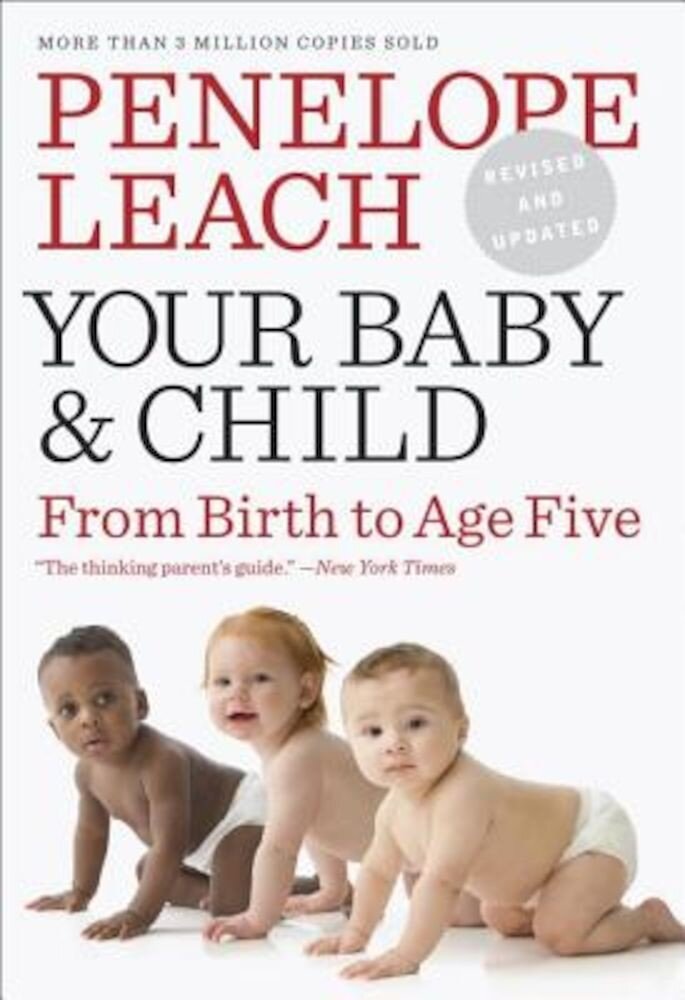 Your Baby and Child: From Birth to Age Five, Paperback
95.91 RON 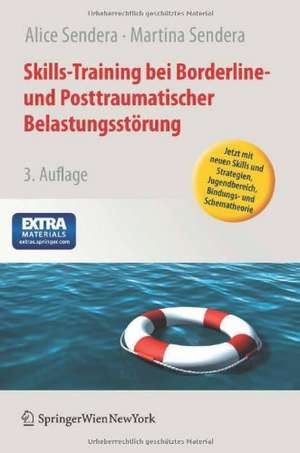 Fallen in Love: A Fallen Novel in Stories
61.00 RON
In the early 1970s, the Minneapolis music scene was no scene at all. Radio stations played Top 40 music; bars and clubs booked only rock cover bands and blues bands. Meanwhile, cities like New York, Detroit, and London were spawning fresh and innovative--and loud and raw--sounds by musicians creating a new punk and rock movement. A small but daring group of Twin Cities musicians, artists, entrepreneurs, and enthusiasts wanted a piece of that action. To do it, they had to build it themselves. Complicated Fun brings together the recollections of the men and women who built Minnesota's vibrant and vital indie rock scene. Through interviews with dozens of musicians, producers, managers, journalists, fans, and other scenesters, Cyn Collins chronicles the emergence of seminal bands like the Suicide Commandos, the Hypstrz, Curtiss A, Flamingo, the Suburbs, Husker Du, the Replacements, and more. The subjects reflect on the key role that Oar Folkjokeopus record store, Jay's Longhorn bar, and Twin/Tone Records played by providing outlets for hearing, performing, and recording these new sounds. Complicated Fun explores the influences, motivations, moments, and individuals that propelled Minneapolis to its status as a premier music scene and, in turn, inspired future generations of rockers.
Produse din Categorie 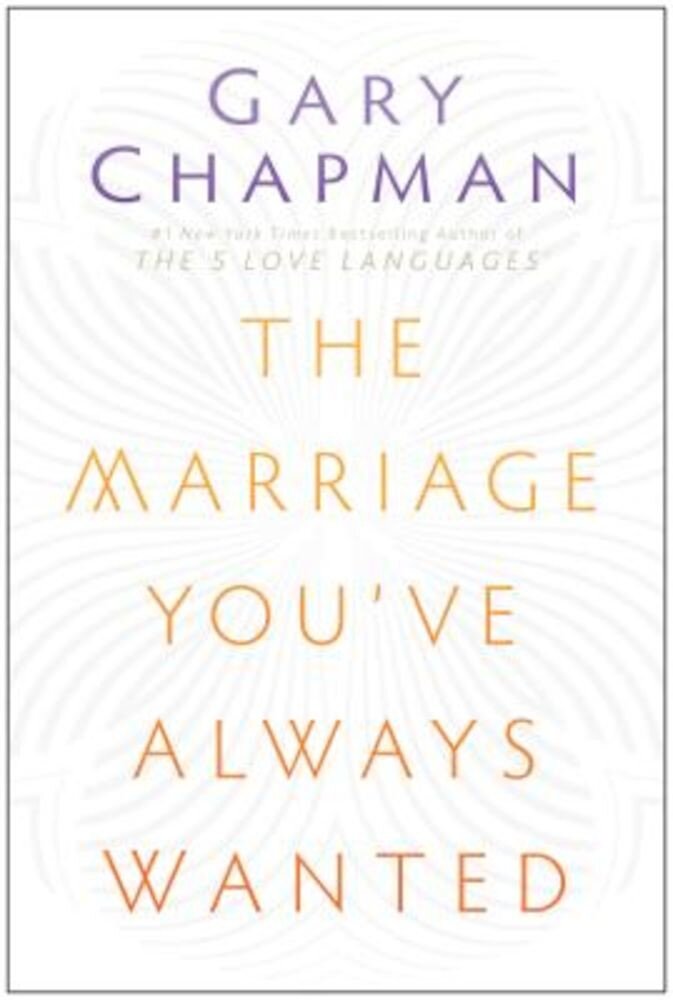 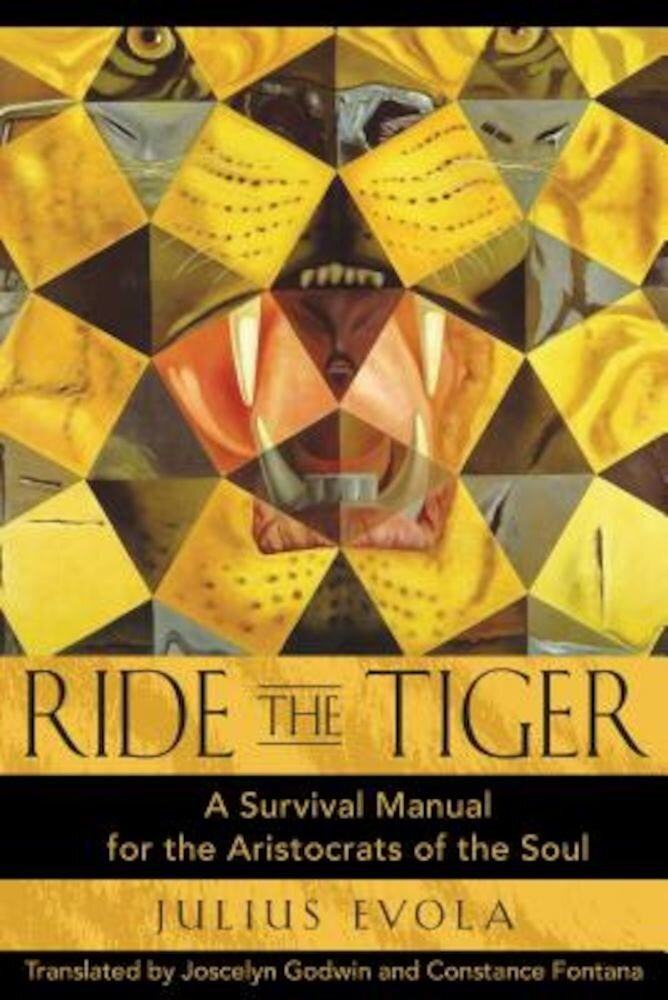 Ride the Tiger: A Survival Manual for the Aristocrats of the Soul, Hardcover
90.63 RON

Discipleship Essentials: A Guide to Building Your Life in Christ, Paperback
69.51 RON 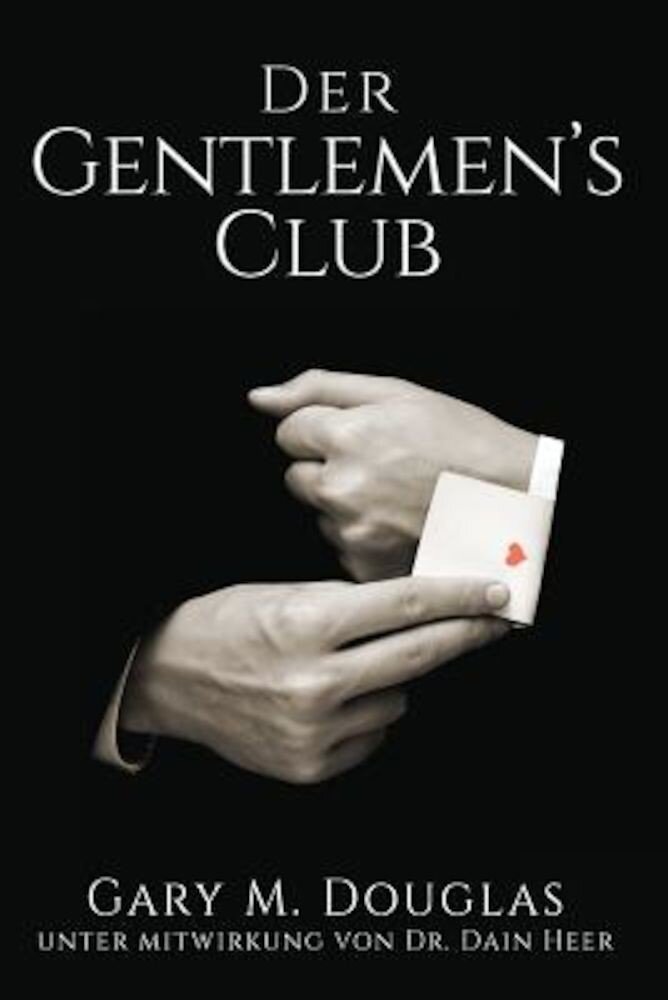 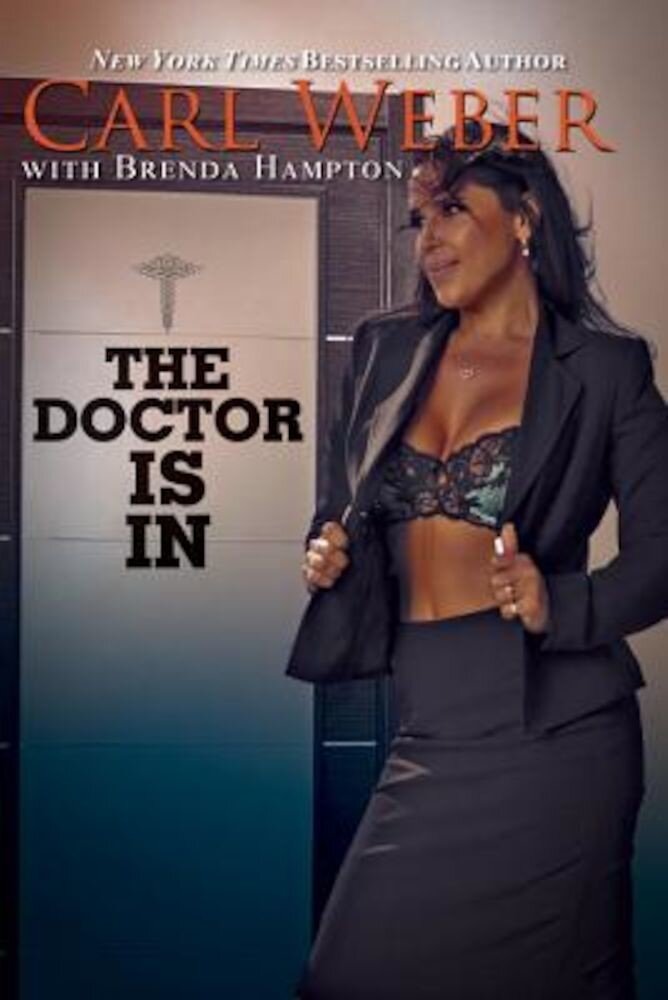